Like all writers, I've pictured which actors/actresses would play the part of the characters in our stories. I often look at who would be who in my stories but it's the main characters that come to mind. With that being said, here's my idea for who I'd picture as my heroes/heroines.

Lindsey Morgan-I love her work on The CW show The 100. Her character Raven has that toughness and vulnerability which she wears so well. It's something I see in my "first" protagonist, werewolf Rhea Ortiz. Ryan Reynolds-In my humble opinion, he can be serious and funny when he pulls it out. His role on Blade: Trinity was a slight influence on my male protagonist. I think Reynolds can do the cop role when it calls for it. 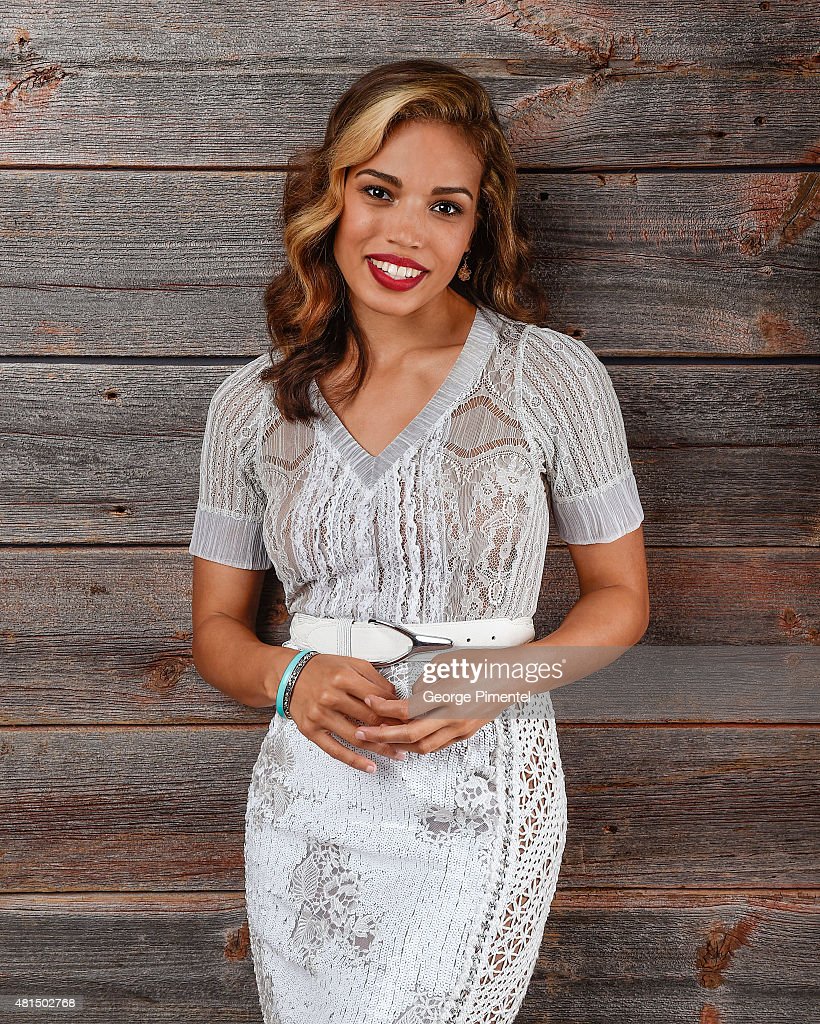 Ciara Renee-For the role of college coed/superheroine, I think of Ciara Renee. Her portrayal of Hawkgirl in The Flash, Arrow, and DC's Legends of Tomorrow is good. The whole "coming-into-your-own" character is the central concept for my superhero comic I have in mind for everyone including young girls and Renee pulls it off.
And that's my dream casting for my characters coming to life on TV or movies.
Posted by Andrew McQueen at 9:32 AM

Email ThisBlogThis!Share to TwitterShare to FacebookShare to Pinterest
Labels: Blog, my thoughts, writing