In the spirit of the Twitter hashtag #FolkloreThursday I'm blogging about various names found in world mythology and folklore each Thursday. I begin with the Persian demons called the Daevas. 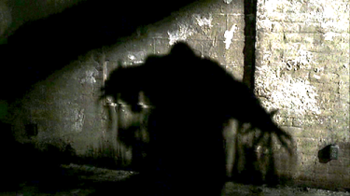 You may remember them from the season one episode of Supernatural entitled "Shadow" where they were being summoned by the demon Meg for her evil purposes. Let's take a deeper look at these creatures, shall we?

*In according to Persian myths, Daevas are Zoroastrian demons that cause plague and disease. They are the male servants of Angra Mainyu (Ahriman), and the female servants are called the Drugs. Together they fight Ahuru Mazda and his Amesha Spentas. 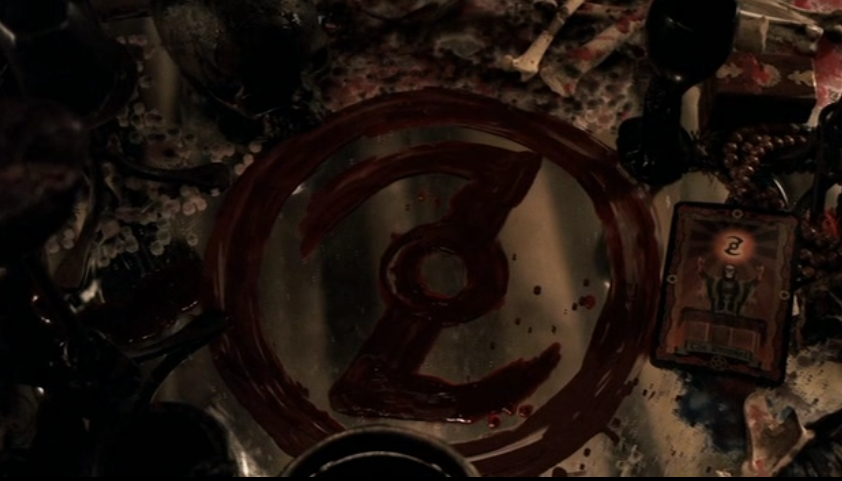 Together with the Ahuras, the Daevas were a classification of gods and spirits. In later Persian religion they were degraded to a lesser kind of beings, called demons. The word "devil" is derived from their name.

The seven archdemons of the Daevas are Aesma Daeva, Aka Manah, Indra, Nanghaithya, Saurva, Tawrich, and Zarich.

That's it for this edition my Folklore Thursday blog and I'll be back next week.

Posted by Andrew McQueen at 7:19 PM