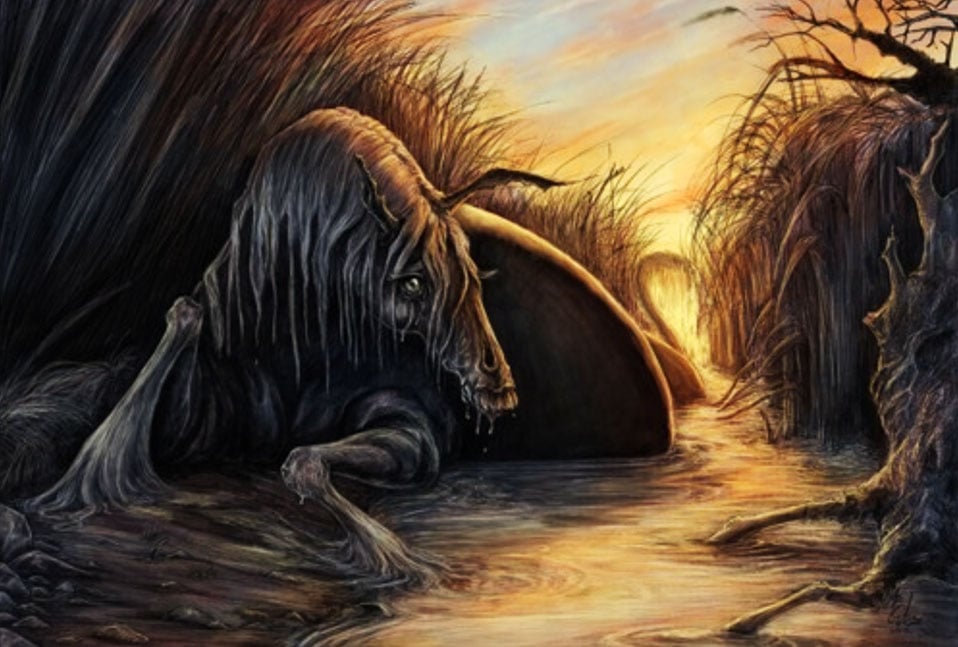 Posted by Andrew McQueen at 9:06 AM